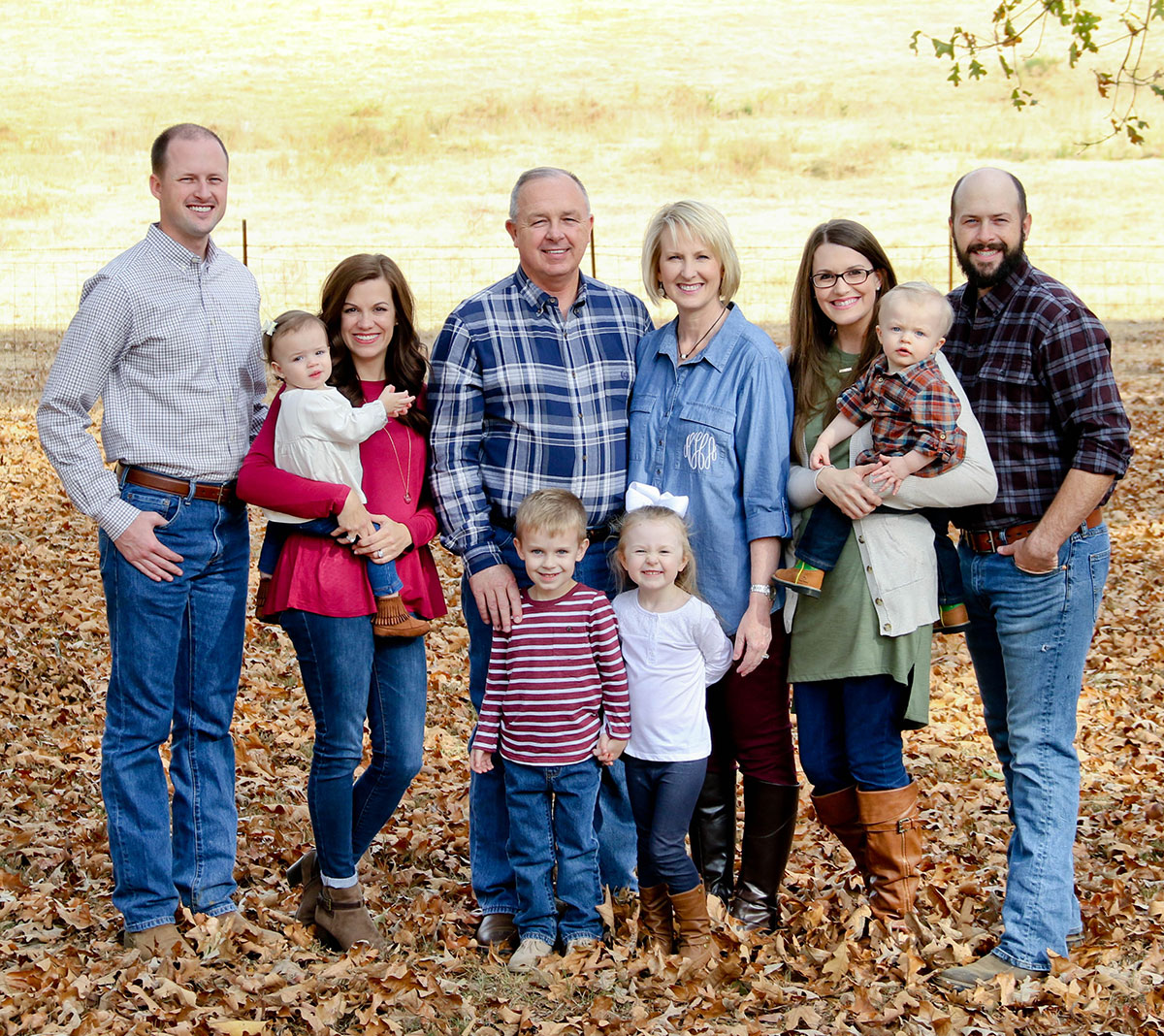 Triple H Cattle Company was established in the mid 1950’s by the late Milford L. Humphries. For the next 60 years, he maintained a small herd of commercial cattle. His daughter, Nancy Humphries, married Danny Hughes and they settled on the family land. Their 2 sons, Tyler and Trey, became involved in helping their grandfather with the day-to-day work on the farm. When Milford Humphries passed away in 2011, the commercial herd was dispersed.

Over the next 2 years, Danny began to learn about Brahman cattle and became interested in them through the influence of his friend, Ken Tyler. In October of 2014, they purchased their first 3 registered Brahman heifers. Since that time, through vigorous research, networking, and hard work, they have striven to bring the highest quality Brahman genetics to North Alabama.

Today, the 4th generation of cattlemen are living on the family land and hope to continue the legacy set by their forefathers.